Hong Kong-based South China Morning Post (SCMP) has chosen the Phong Nha-Ke Bang National Park in the central province of Quang Binh as one of top 10 wild places to visit in Southeast Asia.

The park has beaten famous peers such as Ba Vi, Cuc Phuong and Cat Ba in the northern region to make it into the list.

"This 400 million-year-old system of karst mountains and mammoth caves was undiscovered until two decades ago and is probably one of the best-preserved areas in Vietnam," SCMP says.

Established in 2000, Phong Nha-Ke Bang is frequently referred to as the "Kingdom of Caves" for the magnificent specimens it hosts.

The 900-square-kilometer national park, which UNESCO recognized as a global heritage site in 2003, is home to over 300 caves and grottoes that date back some 400 million years.

Around 30 caves are now open to visitors, which has created a tourism boom and given much-needed revenue to the once war-torn province.

Son Doong, part of the Phong Nha-Ke Bang National Park, has hogged the international spotlight since it opened to tourists in 2013, four years after members of the British Cave Research Association finished their exploration and declared it the world’s largest. 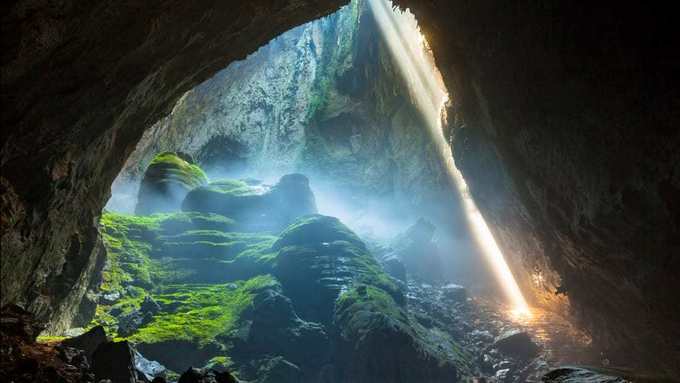 Local resident Ho Khanh first discovered the cave in 1991, and rediscovered it almost 20 years later, opening it up for exploration.