The capital city will spend $4 million on continuing its tourism promotion campaign on CNN over the next five years. 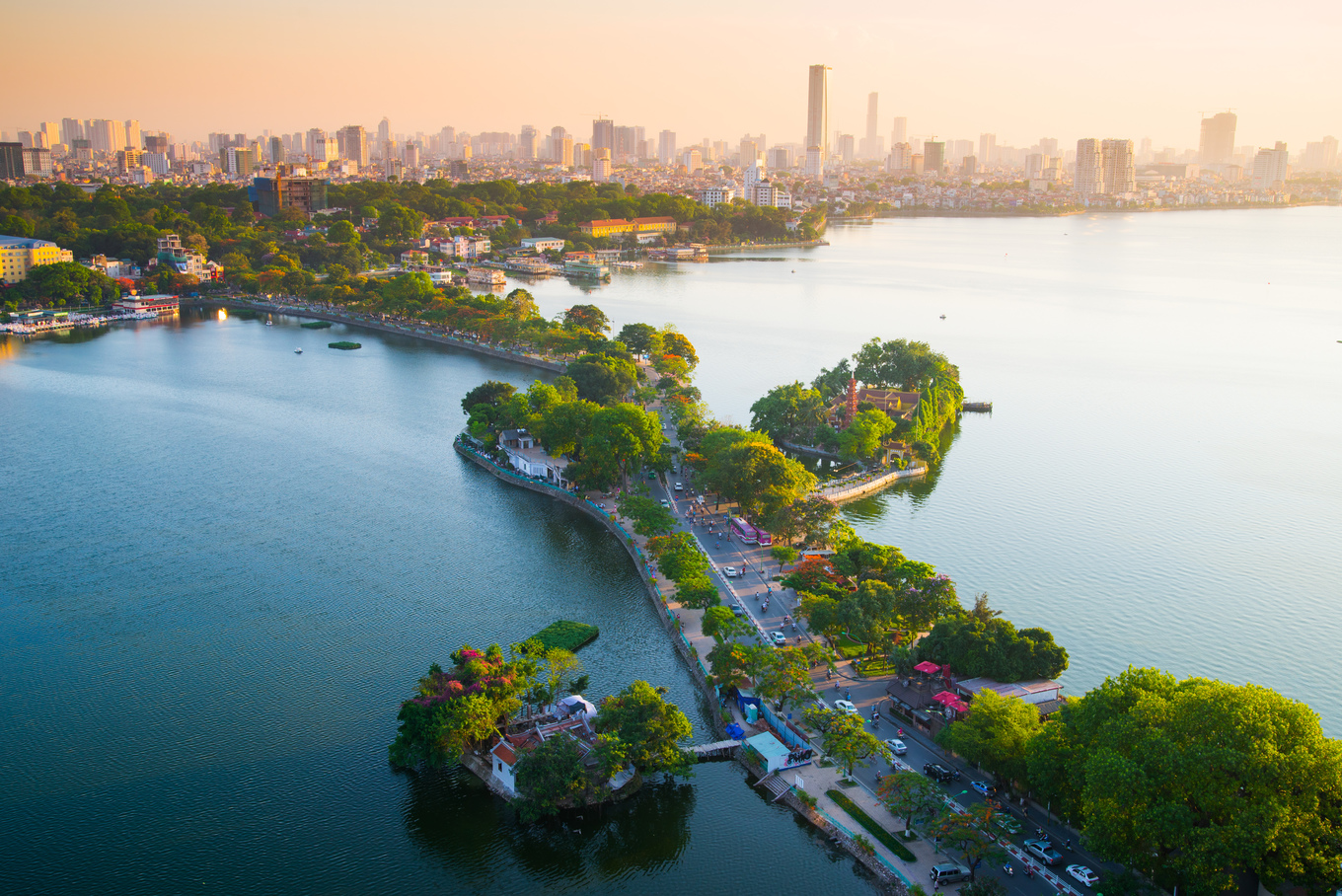 Hanoi officials early this week signed a memorandum of understanding with CNN to advertise on social media and air documentaries on the popular cable news network in the 2019-2024 period.

They said the MoU is a bid to promote the city’s image as a tourism and sports destination.

Over the next five years, the network will produce 30-second and 60-second commercials introducing Vietnam’s first Formula 1 race which will be held in April 2020 and the 31st edition of the Southeast Asian Games (SEA Games) in 2021. Both events will be held in Hanoi.

The FIA Formula One World Championship, or Formula 1, is an international single-seater auto racing competition sanctioned by the International Automobile Federation (FIA). It has been one of the most popular forms of racing around the world since its inaugural season in 1950.

In addition, the advertising series will include 30-minute special programs that show the city’s unique values to a global audience. The campaign will be aired in Asia-Pacific, Europe, the Middle East, North America and South Asia.

Hanoi Mayor Nguyen Duc Chung said the administration hopes that the cooperation with CNN will enable it to reach out to people around the world, helping them understand more about Vietnam in general and the capital in particular.

Earlier, the municipal government had inked a $2 million deal with CNN to run commercials featuring some of the "wonders" of Hanoi on the network for the 2017-2018 period.

A survey conducted by the U.K. research firm BDRC Continental shows that 92 percent of interviewed viewers said the ads on CNN have sparked interest in traveling to Hanoi, as the capital has a lot to discover in terms of food, shopping, culture and historical relics.

2018 was a successful year for the capital city’s tourism sector with a record high 5.74 million foreign visitors, up 16 percent from a year earlier. A survey by its tourism department found foreign visitors spent $92-114 a day on average last year.

Hanoi’s profile also shot up after being chosen as the venue for the historic second summit between U.S. President Donald Trump and North Korean leader Kim Jong-un last February.

Recently it was named among the top 15 destinations in the world by TripAdvisortravelers.

The city is also on top of the list of most affordable destinations in the world, with backpackers needing just $18.29 a day in Hanoi, according to the 2019 Backpacker Index formulated by Price of Travel, the world’s largest database of travel costs.