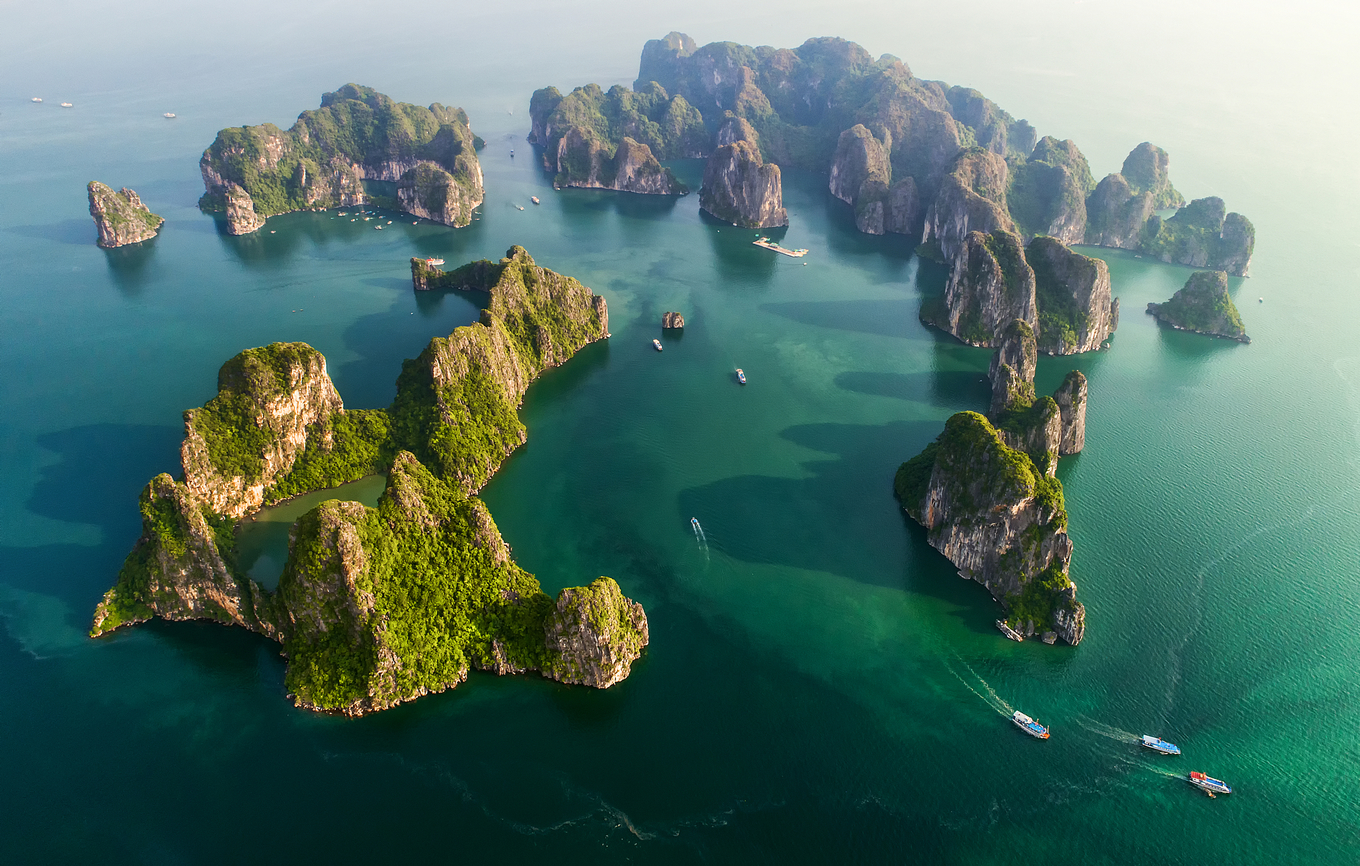 The round-trips flights will be operated every five days, Focus Taiwan newspaper reported, as citing a source from the airline.

The 325-hectare (803 acres) Van Don airport, owned by real estate giant Sun Group, was inaugurated last December. It is around 50 kilometers from Ha Long Bay, which was named among the world’s seven new natural wonders by Swiss organization New Open World in 2011.

Ha Long Bay in the northern province of Quang Ninh is one of Vietnam's biggest tourism draws. An overnight cruise trip has been recommended a "must-try" travel experience in Asia according to Business Insider. Its lesser-known neighbor, Bai Tu Long, is described to be the place to avoid the crowd by U.K. travel publisher Rough Guides.

Taoyuan City is a municipality in northern Taiwan, adjacent to New Taipei in the north.

Starting this year, Bamboo Airways, with chartered capital of VND1.3 trillion ($56 million), is operating 17 domestic flight routes. It plans to start international flights soon, with Japan, Singapore and South Korea mentioned as possible destinations. The carrier also plans to fly to Europe in June and directly to the U.S. by the end of this year or early next year.

According to Mastercard, Vietnam has the second fastest growing outbound market in the Asia Pacific region after Myanmar, with projected annual growth of 9.5 percent between 2016 and 2021.

Mastercard has forecast that 7.5 million Vietnamese travelers will travel outside the country in 2021.

Vietnam’s aviation industry has been growing at the third fastest pace in Asia-Pacific region. It welcomed 12.5 million air passengers last year, up 14.4 percent from 2017, according to the General Statistics Office.