The HCMC Department of Transport has approved a plan to trial a city tour of its main attractions on open-top double-decker buses this year. 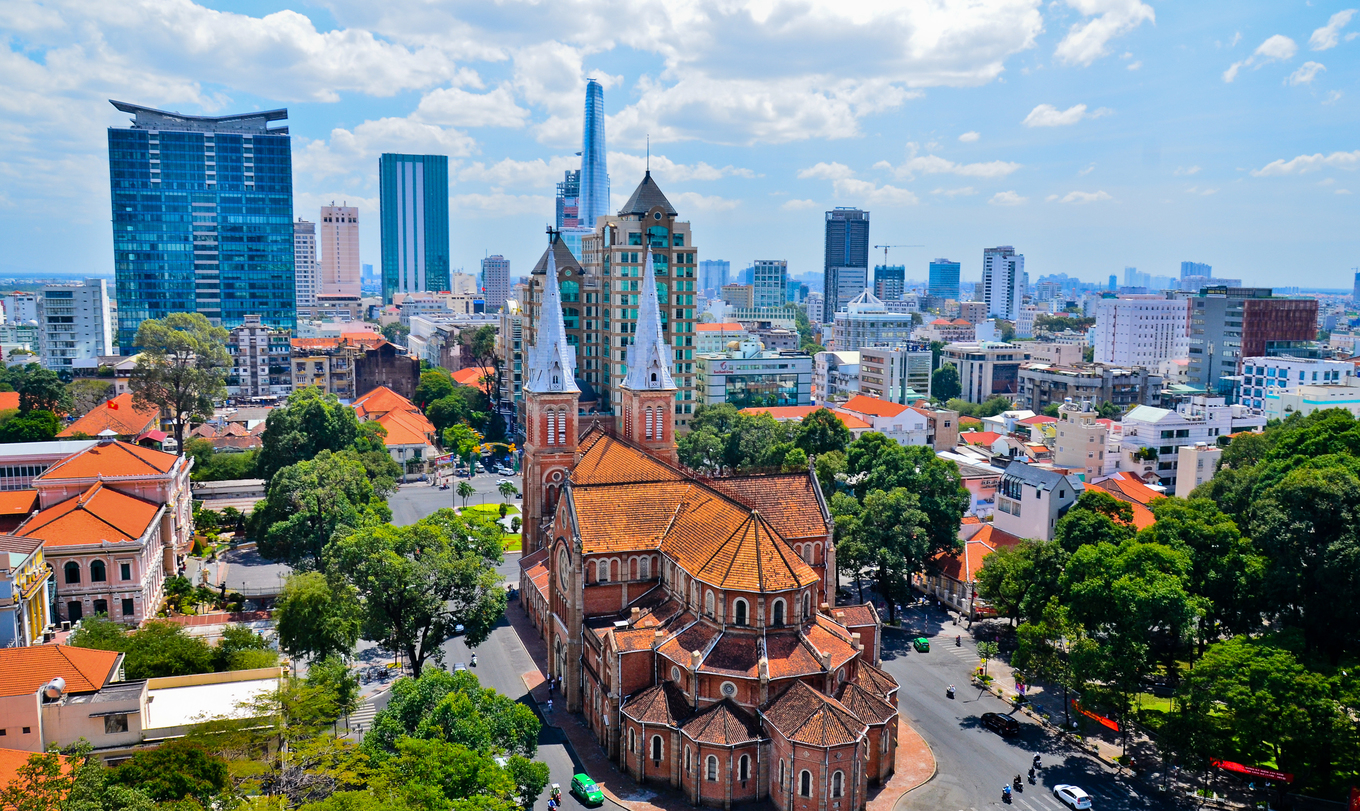 Departing from the Municipal Theater near the popular Nguyen Hue pedestrian street in District 1, the tour will wind its way alongside the Nha Rong Wharf in District 4, Ho Chi Minh Campaign Museum on Le Duan Boulevard in District 1, the backpacker area on Pham Ngu Lao Street, the War Remnant Museum in District 3 and several other historic and cultural attractions.

The trial tour should take into consideration the safety of passengers on the upper deck as electric and telecom wires along local streets have yet to be buried underground, the transport department said.

The first double-decker bus route was officially launched in Hanoi last May following a test run almost a year earlier. The bus tour has 13 stops and goes through 25 streets, taking tourists to 30 attractions in the city, including the St. Joseph Cathedral on Nha Chung Street, the Vietnamese Women’s Museum on Ly Thuong Kiet Street and the Hoa Lo Prison on Hoa Lo Street. 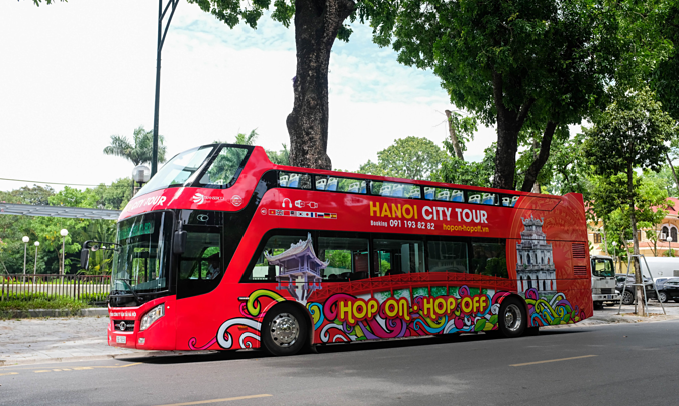 However, Hanoi’s double-decker buses have failed to attract enough passengers. Officials as well as tourism industry insiders have blamed this on the small number of buses, long wait times and high ticket prices, apart from lackluster service.

Open-top tour buses are popular in major cities around the world, including London, New York and Singapore.

Ho Chi Minh City, the country’s top tourist destination, welcomed 2.25 million foreign tourists in the first three months of this year, up 10 percent from a year earlier. The city accounted for half the total number of foreign arrivals in the country during the period, according to its tourism department.

Foreign arrivals in Vietnam went up seven percent year-on-year to 4.5 million in the first quarter, the General Statistics Office reported.